Home | StarWatch Keeps An Eye On The Natural History Museum 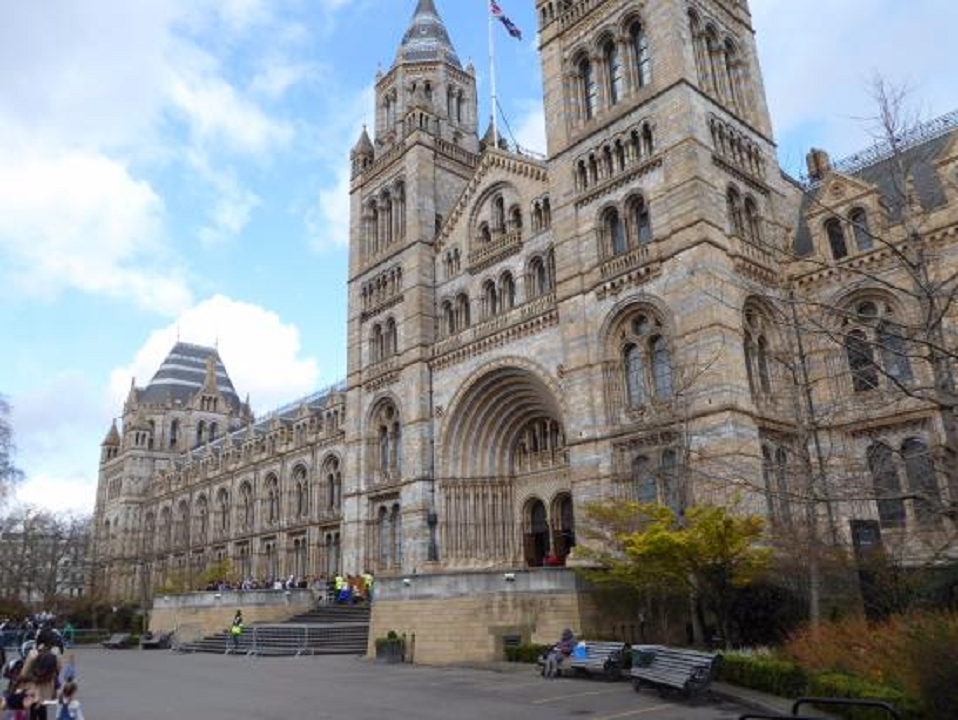 Remsdaq are proud to supply the Natural History Museum in London with an Integrated Security Management System.

The world-famous Natural History Museum, built in 1881, is home to millions of natural wonders, from the blue whale to meteorites, from microscopic worms to a giant squid. It is probably best known for its dinosaurs, both skeletons and life-like, moving animatronics.

Installation of the Remsdaq’s security system at the museum site covered 2 phases, the first was completed back in 2006 and the second phase completed 2008 which Included an upgrade to the control room and CCTV system, installation of an access control system, alarm work and improvement of security on external entrances.

In 2008, Remsdaq were also awarded the contract to supply an integrated security management system to The Darwin Centre 2.

The Darwin Centre’s glass extension houses a concrete cocoon that contains the museum’s 20 million plant and insect specimen collections. The ongoing integrated security project consists of access doors, alarms and CCTV. Additional doors and cameras will be added as requested by the Museum. The landmark Darwin Centre below was officially opened by HRH Prince William & Sir David Attenborough in September 2009.

The Natural History Museum chose Remsdaq because of our experience of managing large-scale security projects, our previous involvement installing security systems in listed buildings and the fact we understood their needs.

In addition, other completed projects for other NHM sites include a storage facility in Wandsworth that comprises of access doors and CCTV with associated alarms, and The Walter Rothschild Museum in Tring.