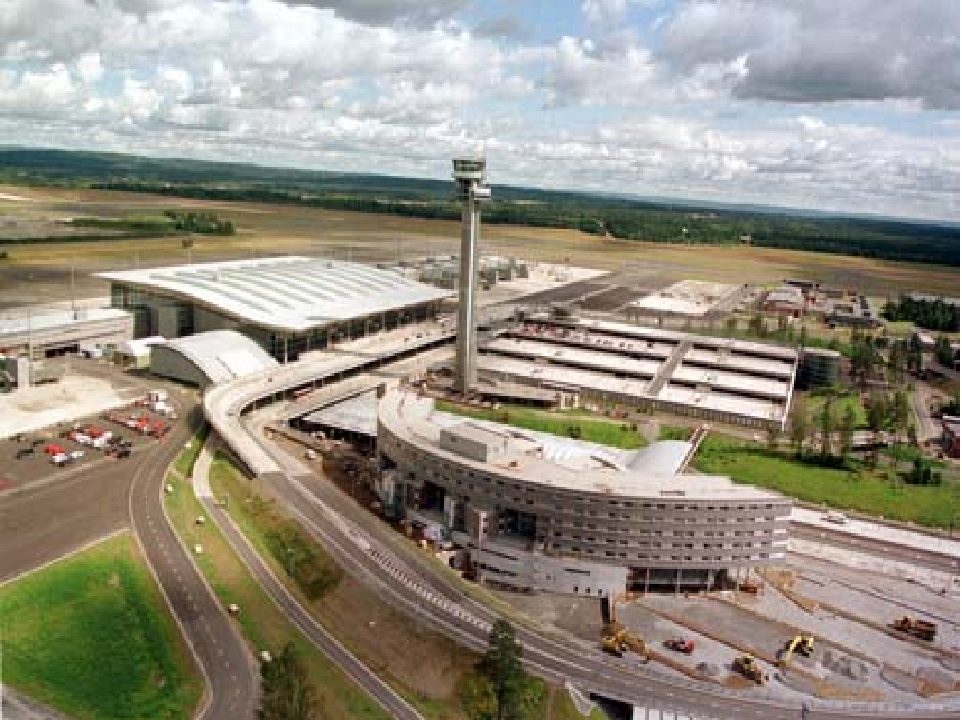 The integrated security facilities at Oslo’s Gardermoen Airport are among the most innovative in Europe. They include access control, intruder detection, CCTV, automatic passenger gate, escalator and lift controls.

Central to the £3.5 million installation is a StarWatch system supplied by Remsdaq. The project management division at Oslo Airport (OSL) worked closely with Remsdaq’s office in Norway. Remsdaq Norge, as well as Remsdaq at Deeside on a demanding specification.

StarWatch is integrating access control, CCTV, alarm management functions and technical control into a seamless solution over the airport’s internal data network which allows complete control from one position.

There are more than 22,000 card holders registered in the system and up to 115,000 events are logged during a 24 hour period. StarWatch makes effective use of Novell SFT Level III software when operating the seamless dual servers and at Gardermoen it is being used over high-speed fibre optic links.

Oslo AS’s Project Manager, Arne Bondhus, comments: “Of the many companies to tender, Remsdaq offered the best combination of functionality and competitive pricing.” “The technical consultancy and design skills of Remsdaq’s senior personnel proved first rate and the implementation was problem-free.”

“We have been particularly impressed with Star Watch’s ability to integrate with our Building Management System across the airport’s Ethernet network.”

Gardermoen airport was founded in 1994 to cope with ongoing expansion in Oslo’s air traffic. The facility is designed to cater for 17 million passengers per year and it is managed by Oslo Lufthaven AS (OSL).