Home | About us | Case Studies 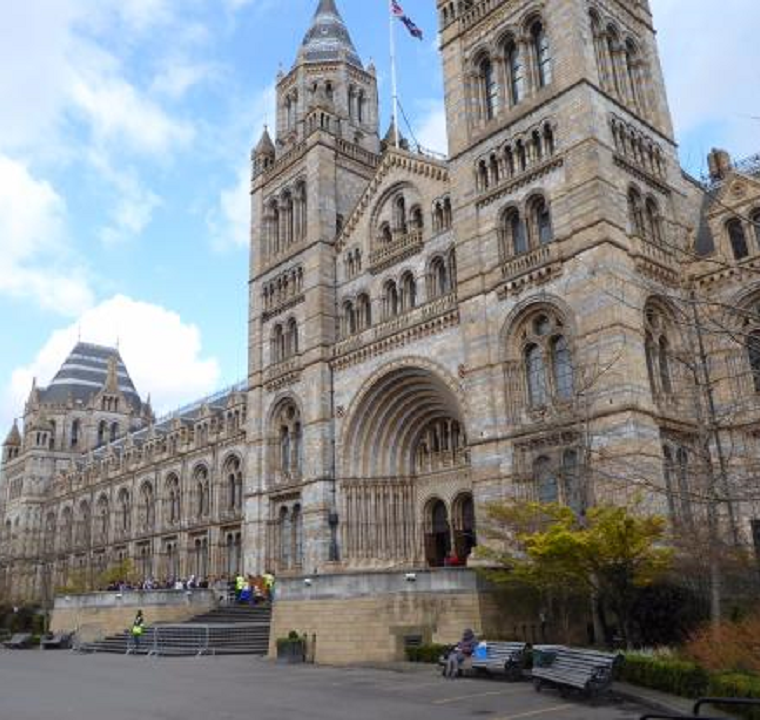 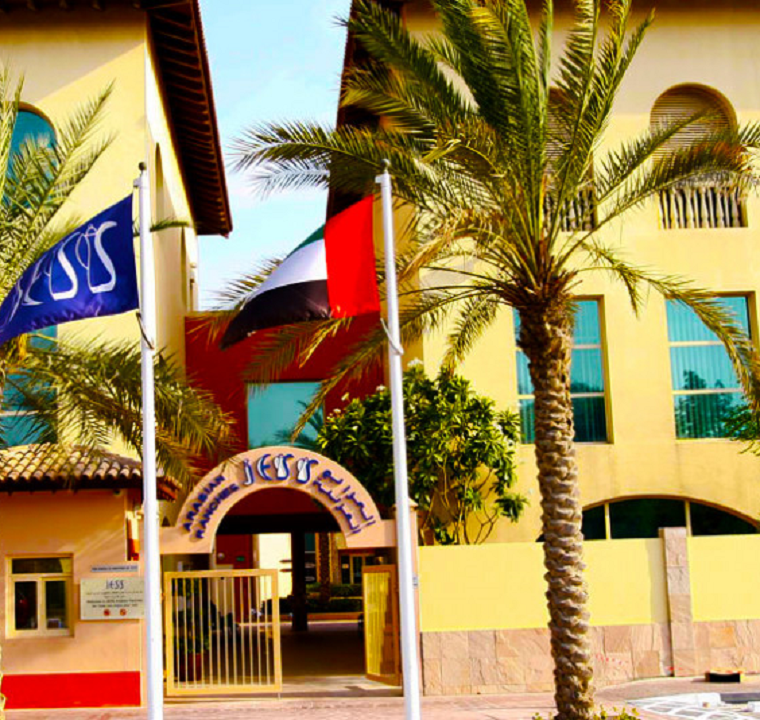 Leisure Secure, Remsdaq’s integration partner in Dubai were awarded the contract to supply, install and commission a new integrated access control system at the Jumeirah… 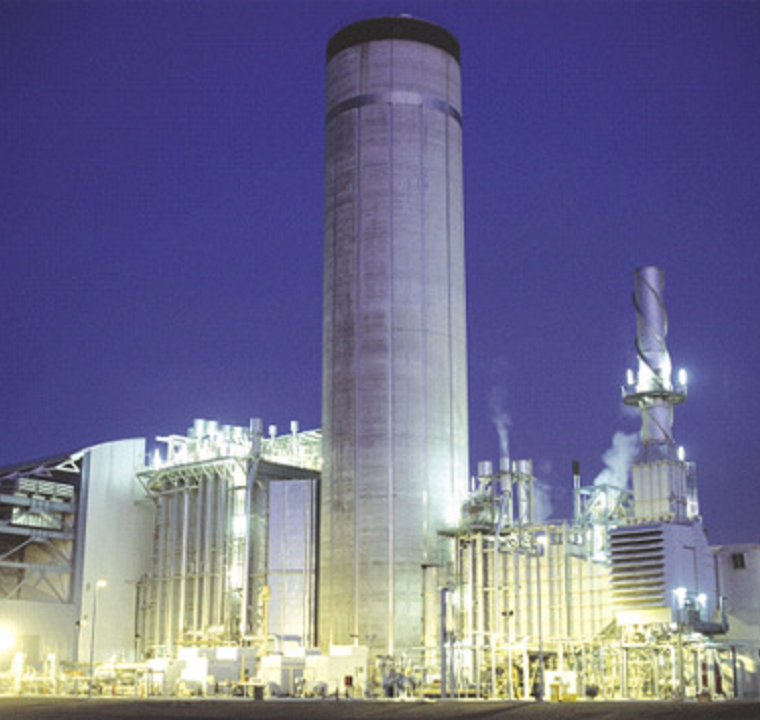 General Electric (GE) has completed construction of a combined-cycle gas turbine (CCGT) utility in the Baglan Bay Energy Park. GE has installed its H system turbines at the… 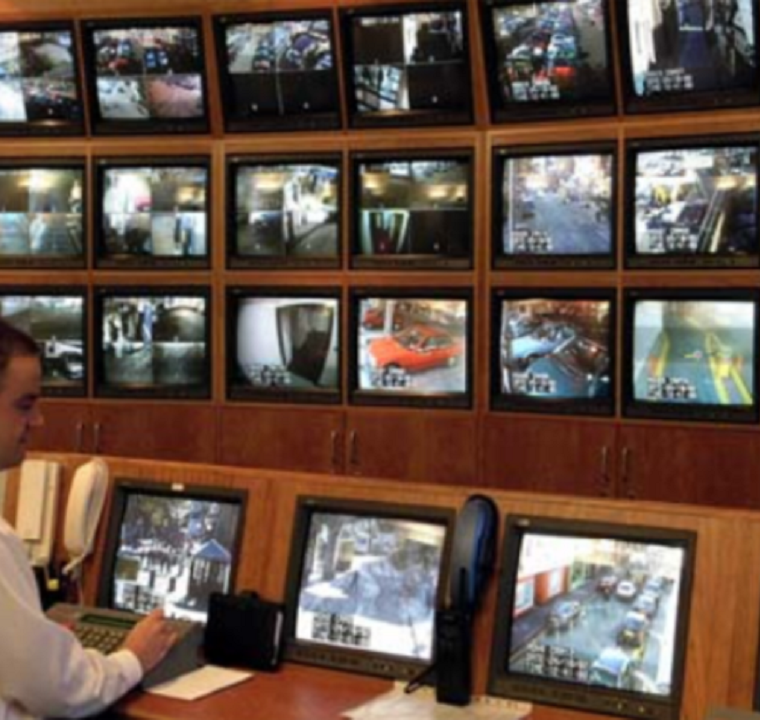 Remsdaq has installed CCTV cameras and their StarWatch Integrated system onto the streets of the historical city of Chester. Chester City Council sought the technology… 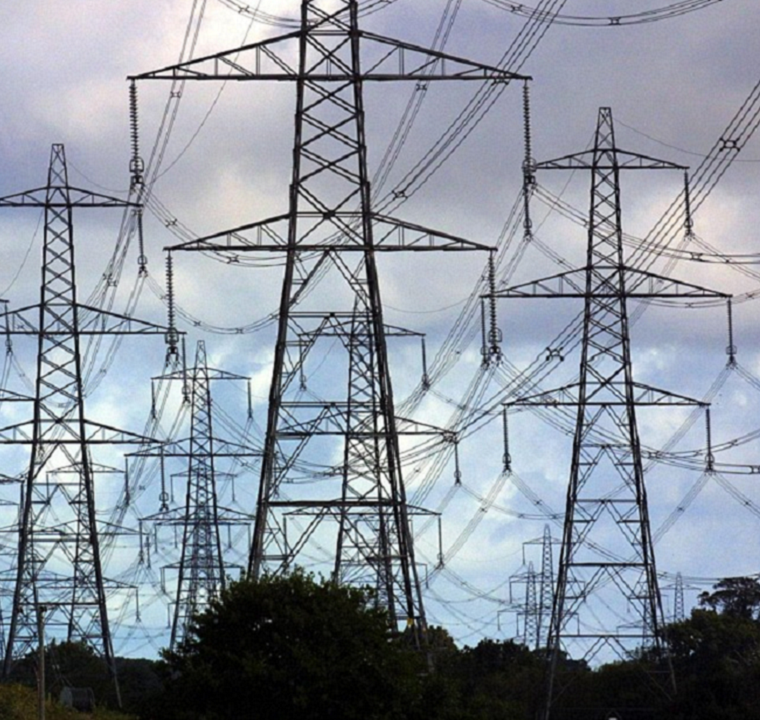 London Power Networks (LPN), part of The London Electricity Group, supplies electricity to more than 2 million customers in the London area and maintains a network… 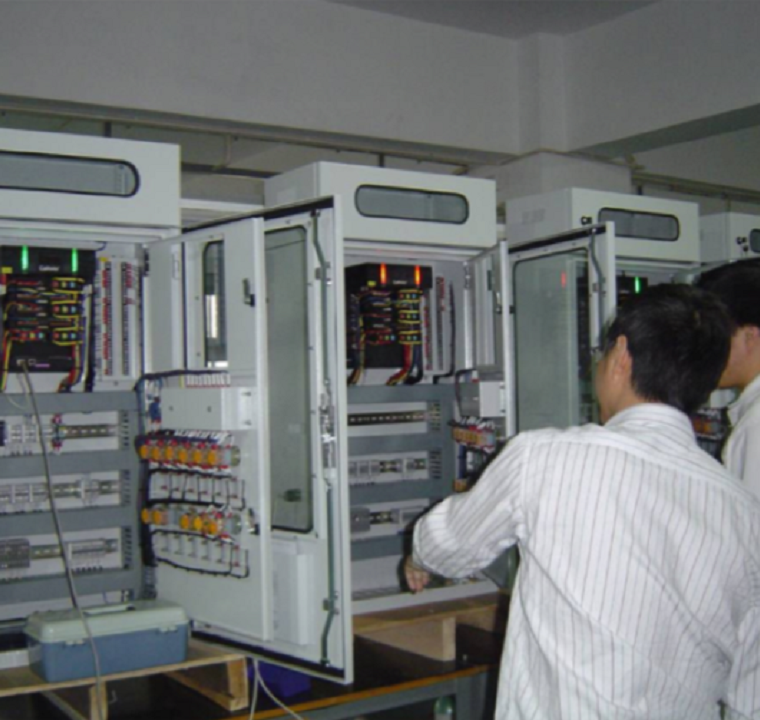 Just over two months from contract award, twenty Remsdaq Callistonx RTUs were delivered to the Guangdong province of the People’s Republic of China. These RTUs are for… 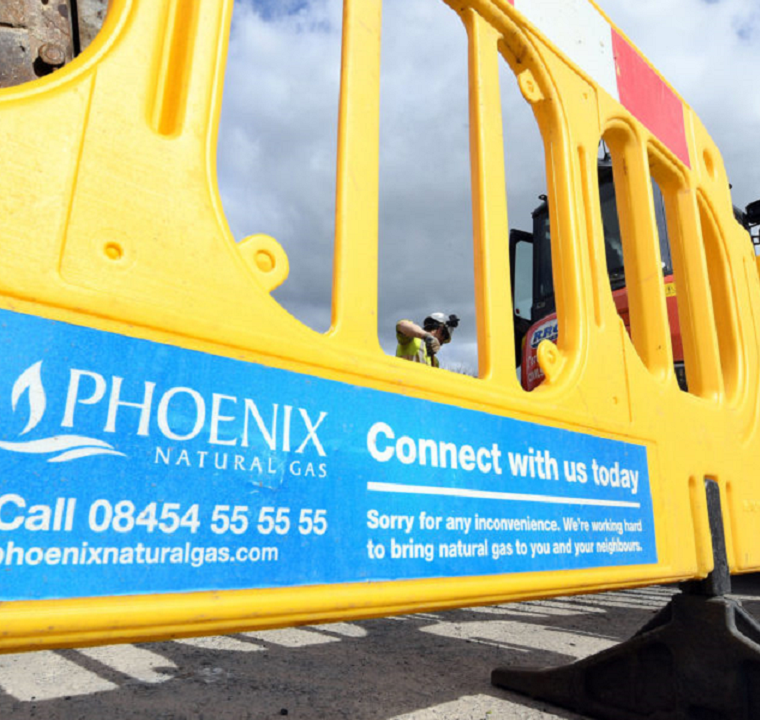 The StarWatch integrated security management system from Remsdaq has recently been installed at the Belfast headquarters of Phoenix Natural Gas. Phoenix is currently investing £300m in… 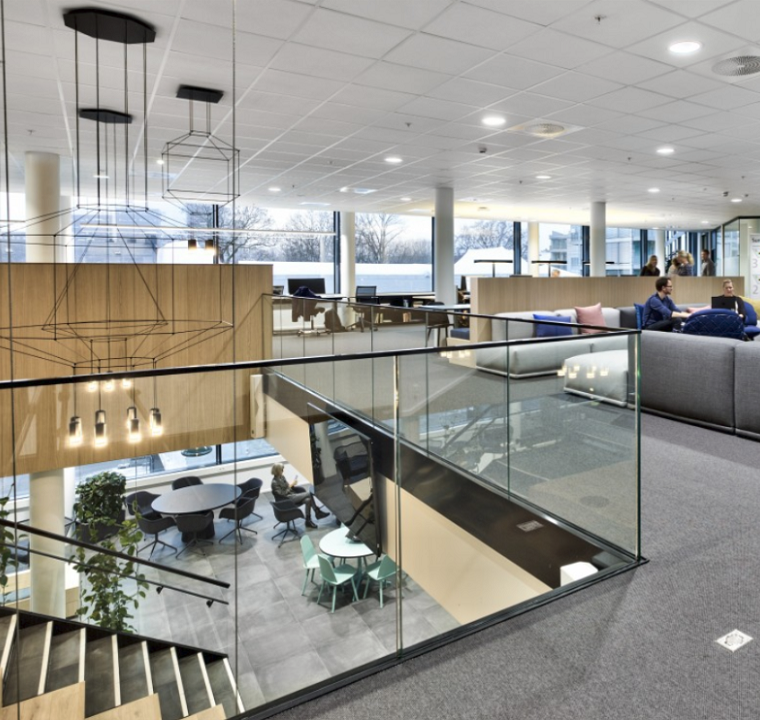 Westec AS, Remsdaq’s long term partner in Norway, recently secured a contract to supply the Entra HQ in Oslo with a StarWatch enterprise level integrated… 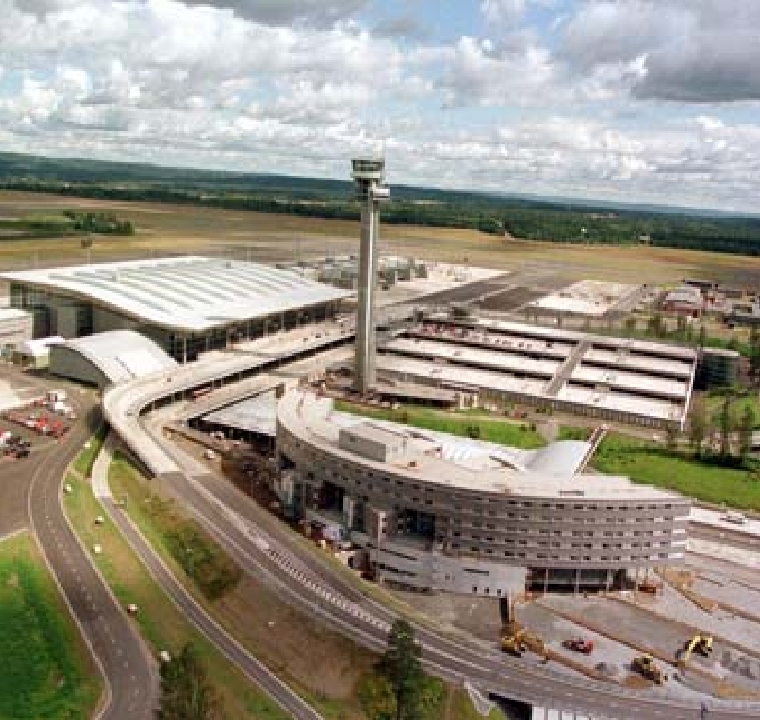 The integrated security facilities at Oslo’s Gardermoen Airport are among the most innovative in Europe. They include access control, intruder detection, CCTV, automatic passenger gate, escalator and… 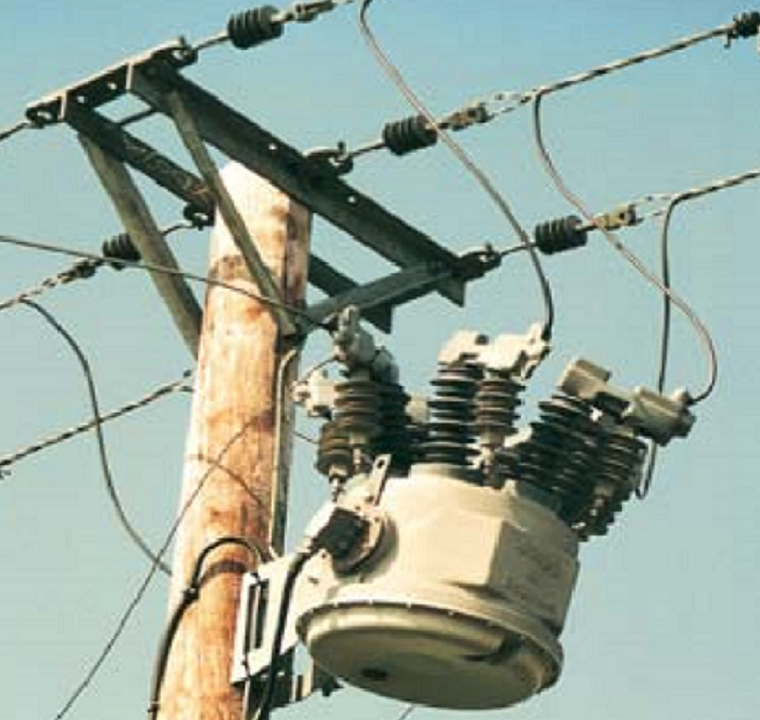 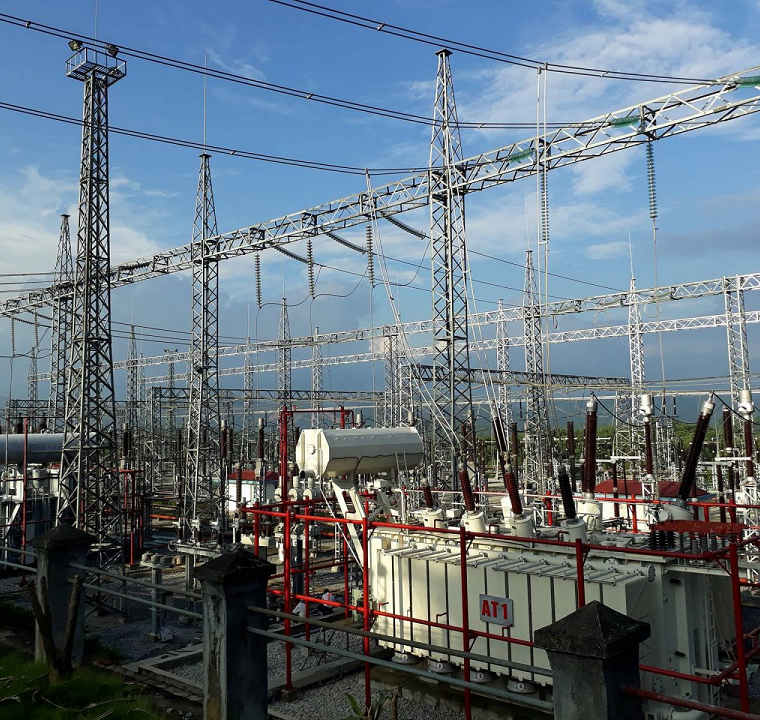 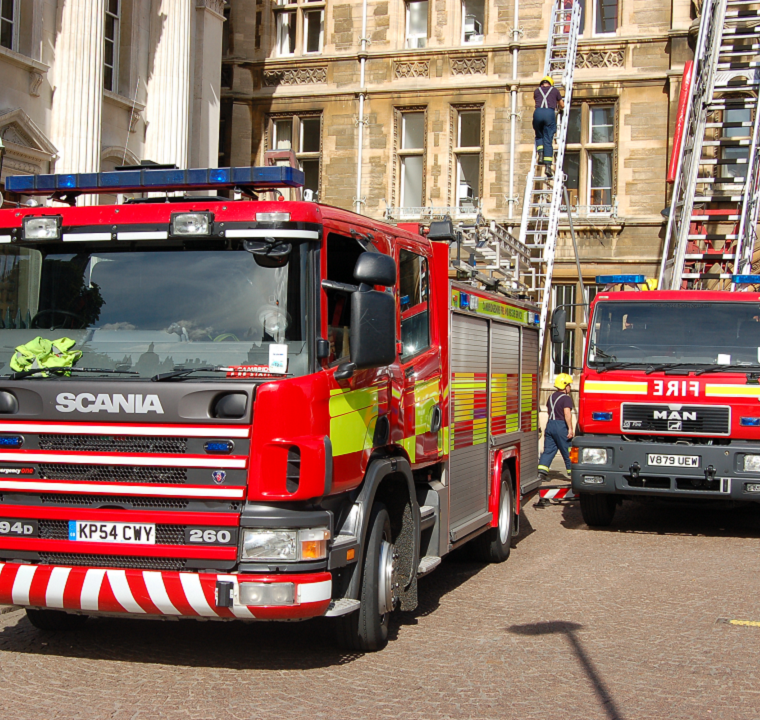 The new Combined Fire Control facility serving the two Fire and Rescue Services of Cambridgeshire and Suffolk, the first of its kind in the UK, became…