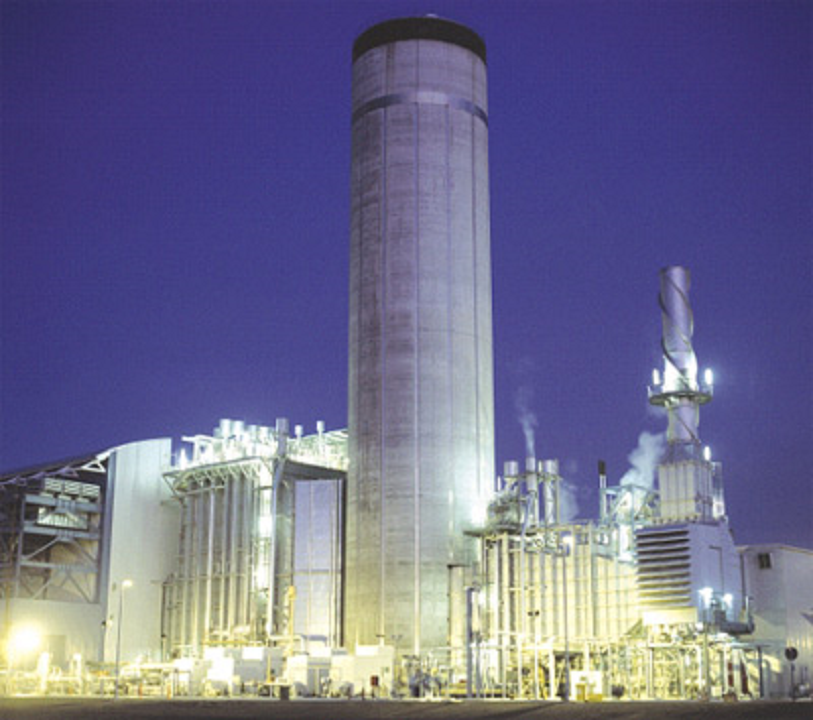 General Electric (GE) has completed construction of a combined-cycle gas turbine (CCGT) utility in the Baglan Bay Energy Park. GE has installed its H system turbines at the plant. Baglan Bay includes the world’s largest gas turbine, the 9H which is 12 ms long and 5 ms in diameter. It is rated to produce 480MW of electricity in combined cycle operation.

Remsdaq’s StarWatch access control system has been installed on doors in the plant’s central administration building. It also operates on vehicular entrances to the site. StarWatch is capable of supporting access control, alarm management, CCTV and photo ID all from a single workstation as a seamless solution. Distributed processing and a high-speed communications network ensure that all StarWatch systems can process access requests within half a second.

The latest version of StarWatch features a unique modular architecture, whereby traditional 2, 4 or 8 door controllers are replaced by optimally sized units reflecting the requirements of the particular application.

The M & E contractor for the plant was Balfour Kilpatrick. Remsdaq worked to the NAECI agreement throughout the project.